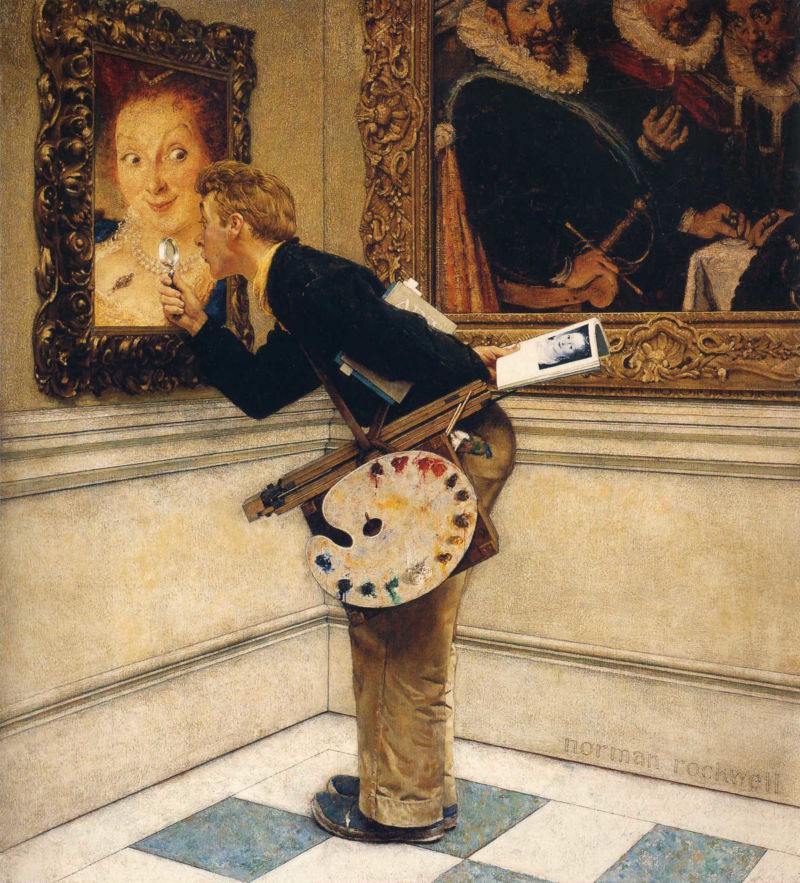 The Detroit Art Review was born out of the financial difficulties in and around the city of Detroit. Everyone remembers the grand bargain of 2014, which ended the city’s flirtation with selling some of its art collection to help with its Chapter 9 bankruptcy condition. Several major foundations stepped in and bailed out the city, resulting in contract language that separated the Detroit Institute of Arts from the city as a condition of the bailout deal. By then the newspapers had all but abandoned covering the arts in favor of focusing on politics, violence, and sports. That was 2014, and as it came to a close, a rebirth was afoot. It was that same year, I was contacted by the Cleveland Institute of Art to cover Detroit in a regional arts blog that sets its focus on art exhibitions in the Midwest: Pittsburgh, Toledo, Chicago, Cleveland, and Detroit. It was called Art Hopper.

I had just retired from writing, producing, and directing educational TV, and also had a visual art practice with over 60 exhibitions of my work behind me, one in New York City. I took the daily writing experience from working in television and turned to fiction, wrote a children’s book, a collection of short stories, and a novel set in the art historical genre. I took on Art Hopper assignments, and after about 30 reviews, I began to consider starting my own online arts publication in Detroit. All I had to do was teach myself how to make a WordPress blog and publish an online art review site that covered the venues of the Detroit Metro area, which spans three counties.

I had seen many online art blogs, and what caught my attention was the idea of a button logo on some websites that linked to museum exhibition pages. It was December 2014 when I approached the Detroit Institute of Arts with this marketing idea. The museum was immediately on board. After that, many others were interested in promoting exhibitions on the site. I worked hard at finding the best writers in the Detroit area who had been writing freelance art reviews for many years wherever they could get placed. I called this new publication the Detroit Art Review. I started out as the sole contributor, but with each additional sponsor or two or three, I was able to add a writer. At the end of year one, we were seeing about 300 page views a month.

Today we average around 50,000 a month and growing.

While in graduate school where I majored in painting, and for many years after, I had made it my business to read Art in America, Artforum, and Art News. Every visual artist I knew, in one way or another, could not make heads or tails from content that required an unabridged dictionary to decipher words that seemed like they were written for hauteur art elites. The first thing I did was establish a philosophy: Speak plainly for an educated audience of laypeople. When people asked me, “What is the Detroit Art Review?” I told them it was similar to what people would look for when they were considering going to see a movie, except this would be for a trip to the museum.

I now have six writers and fifteen sponsors. Each writer contributes one review a month, which means we are publishing a new review each week. I encourage contributors to write something when they travel, as I have done when visiting the Venice Biennale. This past November, Jonathan Rinck wrote about the Charles White retrospective at MoMA as it made sense to introduce our readers to his work.

I consider this a model that will work for any medium in any large city in the country. We have no building or office. About 90% of the revenue stream goes to pay the writers and our sponsorships are unusually low, about $600 per year. Ten percent goes to technical support. I tell the writers we are performing a public service to the Detroit art community.

I ask the writers to read the Friday New York Times and pay attention to the writing of Roberta Smith, Holland Cotter, and Jason Farago as influences while pointing them to Jerry Saltz, Martha Schwendener, Peter Schjeldahl, and Andrianna Campbell. In my view, they are all writing for a broader readership by writing about art in an accessible way.

My membership with AICA-USA has been helpful, especially for people here who place value in and seek validation from respected associations. I have attended some AICA-USA meetings in New York City, and enjoy the frequent retweets, and now, a better website.

To the question, what is art criticism? I like A.O. Scott’s explanation, “that we are, in fact, all critics, because criticism informs almost every aspect of creation, social interaction, and private feeling.”