What is now known as the North American International Auto Show (NAIAS) began as an event in 1899. The first official Detroit Auto Show was held in 1907 at Beller’s Beer Garden in Riverview Park, where a total of 33 new motor vehicles were shown by 17 vendors, and spectator admission was 50 cents.

So, you wonder, why are you reading about a car exhibition in the Detroit Art Review? We’ll answer that question with a question: How many people who are responsible for the creation of an automobile attended art school? Plenty, as it turns out.

Every week, we at the Detroit Art Review explore the work of artists in galleries and museums in the Detroit Metro Area, but we’ve never tipped our hats to the men and women who contribute to the aesthetics of an automobile. Because we are doing our work here in Detroit, the home of the automobile and most of the automotive industry, it seems fitting to mention an annual event that contributes $500 million to our local economy. More than 800,000 attendees last year and press from all around the world gathered to see the new cars produced that provide a basic staple of American culture: Individualized Transportation. NAIAS has displayed the wares of the automotive industry, a million square feet of it, at Cobo Hall since 1967.

Not to take away from the prestige of the event over all, but the design work that goes into an automobile is recognized by EyesOn Design Awards, which are the sine qua non design awards in the industry, sponsored by the Henry Ford Health System, Department of Ophthalmology. As proof of design excellence, consider a production car that rises to the top in terms of aesthetic appeal: the 2017 Lincoln Continental. 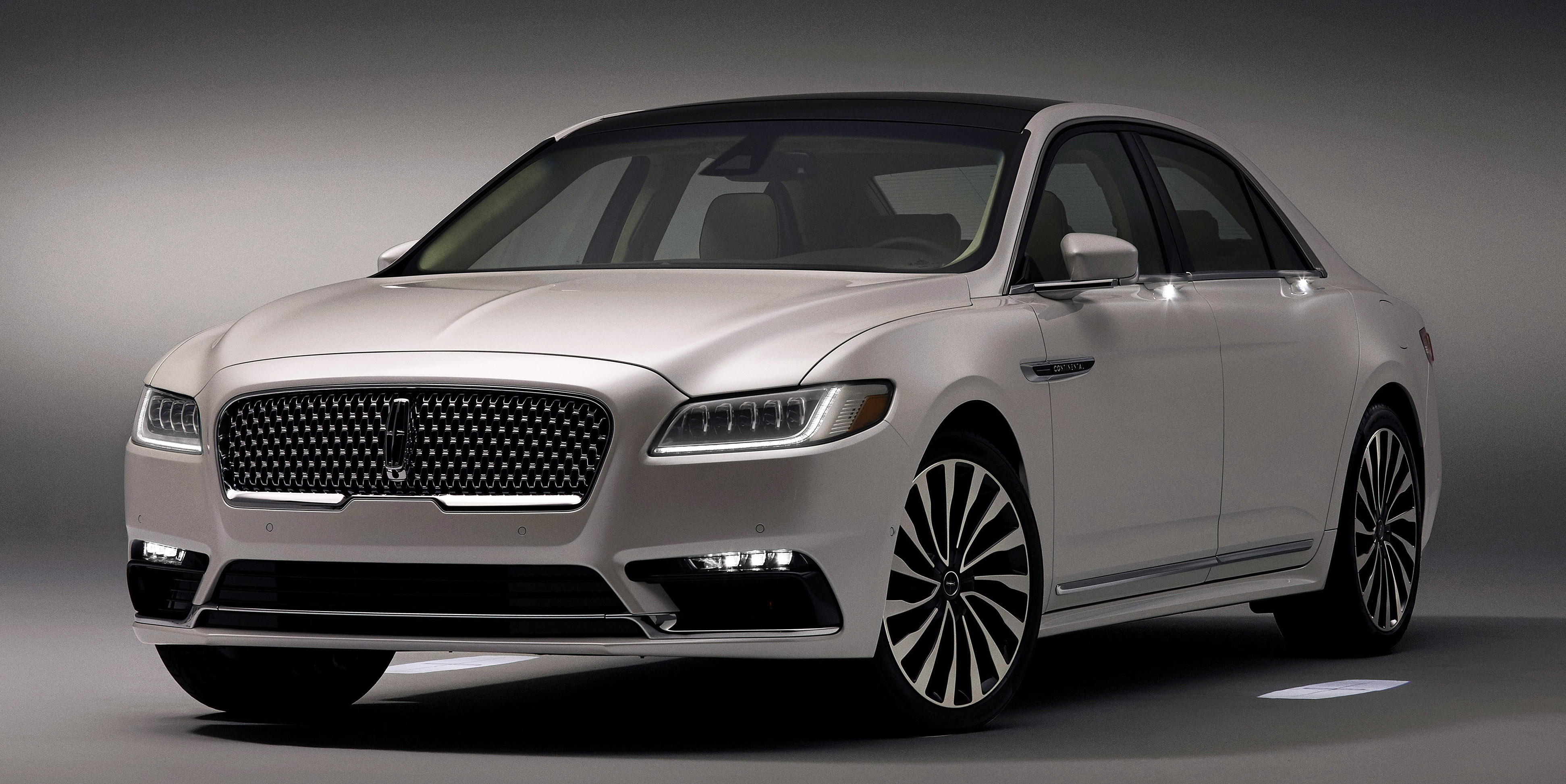 The understatement of line, shape and proportion provides the viewer with a feeling of strength and security. It is not a pointed, aggressive look, but a mature profile in its approach to visual stability. The lines curve down and inward, an aesthetic seen sometimes in European sports cars. The repetition of roundness is soothing. Stylish elements abound, like the way the E-latch door handles provide a graceful inset in the side door, and five LED lamps create a slender design to what used to be a larger headlamp. The front grill is refined, delicate and proportionate to the front profile, unlike the majority of cars these days that feature a sweeping, forward design with pointed grills, like the V-Motion Nissan sports look, something you might see on a Star Trek movie set, or the Lexus grill that reaches down so low to the street it seems designed to collect debris. 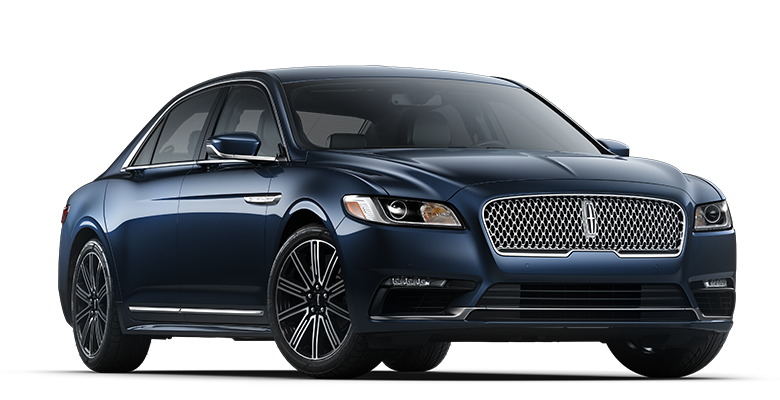 Growing up and now working in Detroit, I was always acutely aware of the design and engineering sensibility in the metro area that dominated our psyche. For instance, the Sunday New York Times relegates automobile coverage to the business section, while there are two sections devoted entirely to the Arts. In Detroit, there has always been an Auto section in the Sunday Detroit newspapers and no Arts section. Yet the people of Detroit and the tri-county area supported a millage to keep the Detroit Institute of Arts (DIA) intact. They knew intrinsically that the fine arts were important to our quality of life, and voters made a substantial ten-year commitment to help support the DIA in a time when bankruptcy threatens our city. The Center for Creative Studies has developed an extraordinary Transportation Design program that works closely with the automotive industry to help prepare young designers to meet the technological needs of a changing work force. I know clay sculptors who form the full-scale prototypes at the General Motors Technology Center, and they often exhibit their hand thrown pottery at local art exhibitions.

So at the beginning of each year, the North American International Auto Show displays the new products of an American industry in which artistic design elements, both interior, and exterior, play a vital role. I, for one, am proud to be from Detroit and active in its art community, which includes all the men and women who work to design beautiful products. For those who attend the show or see the Lincoln Continental on the road, take a close look at the design elements and how they personify the rich aesthetics of a luxury car, and remember the Continental was made by artists and engineers here in Detroit.